Many thanks to members who made it to the November meeting, which took the form of an interactive lighting workshop.

The hall was laid out with a several lighting setups including: studio flash, video, macro and even a handful of humble LED torches.

Everyone had an interesting evening as they got to grips with lighting angles, luminosity and those all important shadows in addition to checking out in-camera settings and trying some of those - something many of us never get the time to do.

Here are some of the results 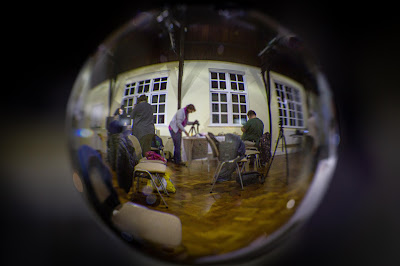 Room in a ball by Kevin 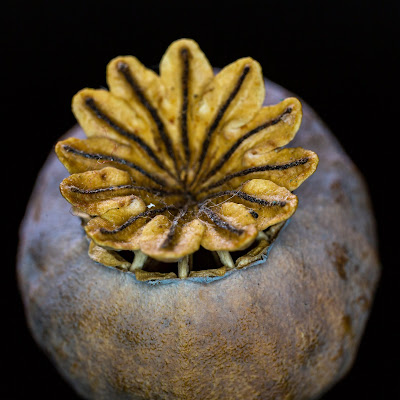 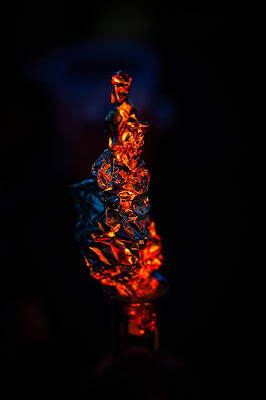 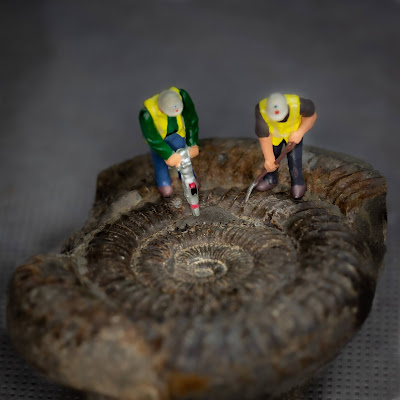 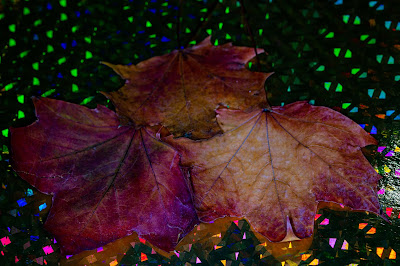 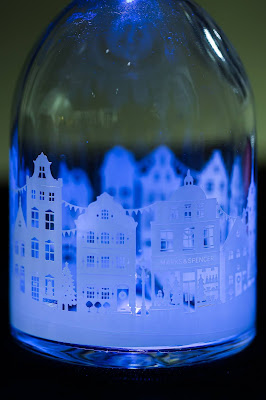 Blue hour in a bottle by Kevin 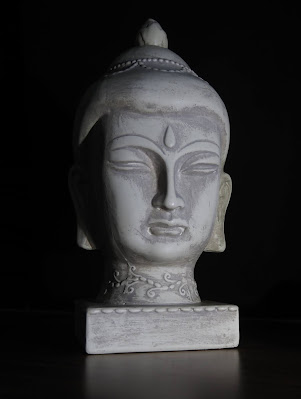 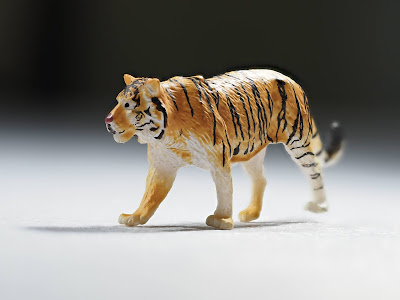 Posted by Birlingham Photography Club at 02:10

Many thanks to BPC member Kevin for giving us the heads up on this Youtube video, which is all about how to encourage birds into the garden and how to provide them with natural looking perches whilst you, the photographer, take the photographs from the comfort of the house, shed or even a garden chair.

Posted by Birlingham Photography Club at 07:28

Thinking of buying a new camera?

When it comes to buying a new camera the sky is the limit on both spec and price and with so many well established names in the market place it's difficult to decide on exactly which is the right kit for our needs.

Thanks to BPC guest speaker and wildlife photographer, Paul Lloyd, for sending in the following link which should help us to compare models and makes.

Posted by Birlingham Photography Club at 05:41

Many thanks to BPC member, Jim, for the heads up on some free Photoshop training available online in October.

Jim says that he has used a previous course and all went well.

You need a ticket - it's free, but you need one.

Posted by Birlingham Photography Club at 03:51

Many thanks to BPC Member, Margaret, for the following two links.

How to scan hard copy photographs

How to repair old and/or damaged photographs

If you don't have a scanner, it's worth using a macro lens or macro facility on a tripod mounted camera and making a new digital image of the old one.  As a digital image it's repaired in just the same way as if it had been scanned.

Posted by Birlingham Photography Club at 02:18

Guest speaker, Peter Young, presented a selection of his Audio Visuals (AVs) outlining his planning and creative processes along the way.

1. Make an 'anchor' shot, something which tells the viewer where or what they're looking at.

2. Use lots of close up shots to build the story.

3. There are many software packages on the market - Peter uses Pictures to exe, which has a 30 day free trial but some computers have their own software, worth checking before spending!

5. On using music, Peter says that care must be taken about licensing - please note that BPC doesn't have a music licence.

6. Staying with music, Peter suggests that well know pieces of music are avoided as we may already have memories or preconceptions.  He suggests that it's better to use a fresh piece.

7. On recording sound effects and narratives, Peter uses a Zoom Sound Recorder which come in at anything between £75 and £400!  But, he says, the clarity and usability make them good value for an AV enthusiast.

8. Peter was keen to say that AV's are not simply a collection of holiday images put together against the theme from a popular TV programme!  Anyone making an AV should shoot for the AV from the start, having a clear idea of what the story is going to be about and provide a definite beginning, middle and end.

9.Images for AVs are often taken over many weeks, months and even years, such as a construction site but can also be as quick as the opening of a flower or rising of the sun.

10.Worcester Camera Club, of which Peter is a member, has an AV group which features many different styles and content on the website.

Many thanks to everyone who made it to the August meeting and thanks also to Peter, who, because of the moving goal posts of C-19, finally made his visit on the third attempt!

Posted by Birlingham Photography Club at 01:37

Have you ever sent a digital image to the photo lab only to have it return looking different to what  you had anticipated?  Often this is due to a difference is screen calibration ie what we see on our home screen is not the same as the lab's screen.

The simplest way to stay on track is to calibrate on a fairly regular basis.  Calibrating a screen is a relatively quick and simple operation, best done, by the 'photography enthusiast' a handful of times per year and for professionals more frequently than that.

Wex has a dropped the price and thrown in a bundle of extras on one of the best selling calibration kits, the Datacolor SpyderX Pro Mobile Kit - find out more here

Posted by Birlingham Photography Club at 01:37