Astrophotography and much more by BPC member, Mark Waidson

The March club meeting - one of the best yet! 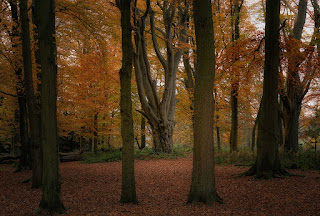 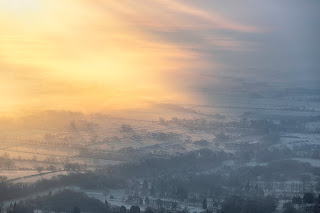 Members were treated to an absolutely stunning presentation by fellow member, Mark Waidson, as he unfolded his photography journey before our very eyes.

Mark is renowned for his early starts and late finishes, perfect times of the day, he says, to capture beautiful shots of misty mornings and spectacular sunsets. However, he is a man of many talents and his photography takes him to some remarkable locations for landscapes, cityscapes, street and even astro photography.

Mark brought with him three camera set ups to give fellow members an idea of how much bang you get for your buck and, of course, it's no surprise that using a telescope generally produces the most spectacular work. However, some of his work was shot on kit with a more modest price tag and, consequently, available to the vast majority of club members. Mark said that most modern cameras will pick far more light than the human eye can detect, so even if things look a little on the dark side it's worth giving astro photography a go. He adds that it's not all about the big ticket items, simply doing a little homework before setting out and finding somewhere which has as little light pollution as possible is the key to astrophotography, but, he says, it takes patience, warm clothing and a Thermos of hot coffee!

Some of the work included in his presentation was made from a single shot and then put through post production software and some of this shots were created by stacking several images in order to get the depth and sharpness needed in astro images. Mark suggests the free software Sequator is an excellent package - more information and free download here

Another of his go-to software, and one which isn't free, is the Audio Visual (AV) software Pictures to exe - it costs $75 for the standard Windows version and $149 for the Pro/Mac/Windows version. There are other AV packages around and most Macs have a factory fitted version of 'Movies' and, whilst this may not be as good as Pictures to exe, it is something to try for anyone who wants to give AVs a whirl without shelling out for very specific computer software.

Posted by Birlingham Photography Club at 08:15